Introduction Our aim on this site is to provide interesting and useful content relating to WW1 prisoners of war. 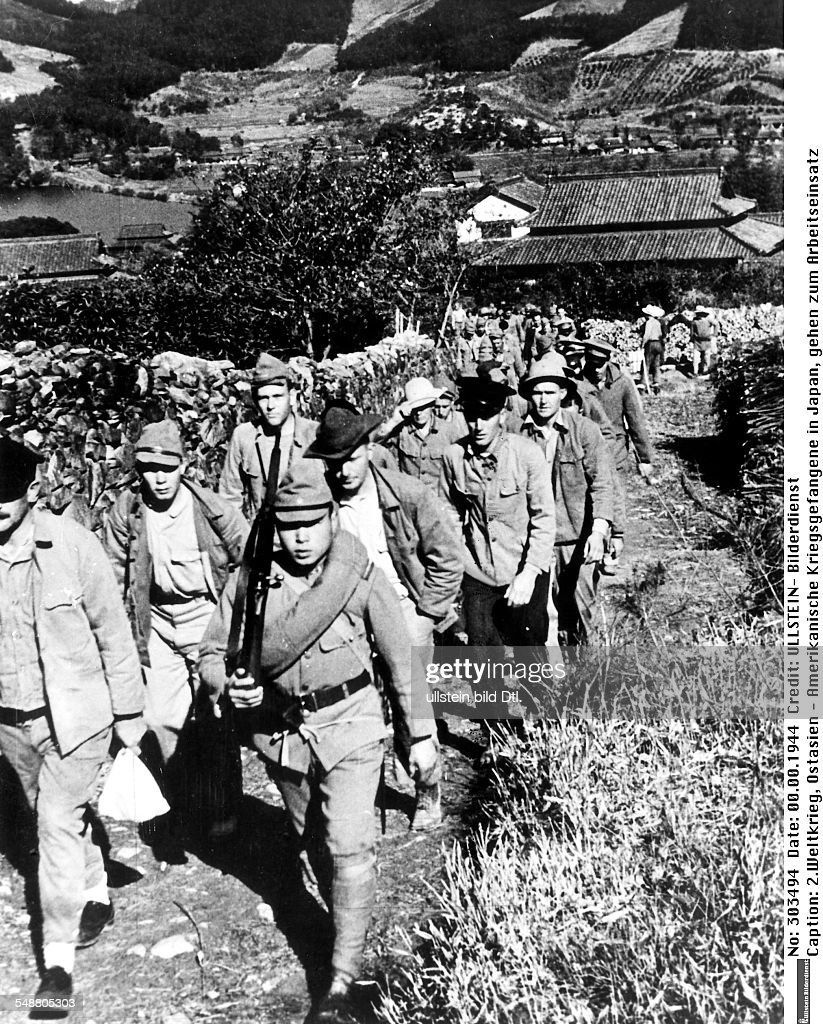 Article 2 In addition to the provisions which shall be implemented in peace time, the present Convention shall apply to all cases of declared war or of any other armed conflict which may arise between two or more of the High Contracting Parties, even if the state of war is not recognized by one of them.

The Convention shall also apply to all cases of partial or total occupation of the territory of a High Contracting Party, even if the said occupation meets with no armed resistance. Although one of the Powers in conflict may not be a party to the present Convention, the Powers who are parties thereto shall remain bound by it in their mutual relations.

They shall furthermore be bound by the Convention in relation to the said Power, if the latter accepts and applies the provisions thereof. Article 3 In the case of armed conflict not of an international character occurring in the territory of one of the High Contracting Parties, each party to the conflict shall be bound to apply, as a minimum, the following provisions: Persons taking no active part in the hostilities, including members of armed forces who have laid down their arms and those placed hors de combat by sickness, wounds, detention, or any other cause, shall in all circumstances be treated humanely, without any adverse distinction founded on race, colour, religion or faith, sex, birth or wealth, or any other similar criteria.

To this end the following acts are and shall remain prohibited at any time and in any place whatsoever with respect to the above-mentioned persons: The wounded and sick shall be collected and cared for. An impartial humanitarian body, such as the International Committee of the Red Cross, may offer its services to the Parties to the conflict.

Prisoners of war, in the sense of the present Convention, are persons belonging to one of the following categories, who have fallen into the power of the enemy: Members of the armed forces of a Party to the conflict as well as Prisoners of war of militias or volunteer corps forming part of such armed forces.

Members of other militias and members of other volunteer corps, including those of organized resistance movements, belonging to a Party to the conflict and operating in or outside their own territory, even if this territory is occupied, provided that such militias or volunteer corps, including such organized resistance movements, fulfil the following conditions: Members of regular armed forces who profess allegiance to a government or an authority not recognized by the Detaining Power.

Persons who accompany the armed forces without actually being members thereof, such as civilian members of military aircraft crews, war correspondents, supply contractors, members of labour units or of services responsible for the welfare of the armed forces, provided that they have received authorization from the armed forces which they accompany, who shall provide them for that purpose with an identity card similar to the annexed model.

Members of crews, including masters, pilots and apprentices, of the merchant marine and the crews of civil aircraft of the Parties to the conflict, who do not benefit by more favourable treatment under any other provisions of international law.

Inhabitants of a non-occupied territory, who on the approach of the enemy spontaneously take up arms to resist the invading forces, without having had time to form themselves into regular armed units, provided they carry arms openly and respect the laws and customs of war.

The following shall likewise be treated as prisoners of war under the present Convention: Persons belonging, or having belonged, to the armed forces of the occupied country, if the occupying Power considers it necessary by reason of such allegiance to intern them, even though it has originally liberated them while hostilities were going on outside the territory it occupies, in particular where such persons have made an unsuccessful attempt to rejoin the armed forces to which they belong and which are engaged in combat, or where they fail to comply with a summons made to them with a view to internment.

The persons belonging to one of the categories enumerated in the present Article, who have been received by neutral or non-belligerent Powers on their territory and whom these Powers are required to intern under international law, without prejudice to any more favourable treatment which these Powers may choose to give and with the exception of Articles 8, 10, 15, 30, fifth paragraph,92, and, where diplomatic relations exist between the Parties to the conflict and the neutral or non-belligerent Power concerned, those Articles concerning the Protecting Power.

Where such diplomatic relations exist, the Parties to a conflict on whom these persons depend shall be allowed to perform towards them the functions of a Protecting Power as provided in the present Convention, without prejudice to the functions which these Parties normally exercise in conformity with diplomatic and consular usage and treaties.

This Article shall in no way affect the status of medical personnel and chaplains as provided for in Article 33 of the present Convention. Article 5 The present Convention shall apply to the persons referred to in Article 4 from the time they fall into the power of the enemy and until their final release and repatriation.

Should any doubt arise as to whether persons, having committed a belligerent act and having fallen into the hands of the enemy, belong to any of the categories enumerated in Article 4, such persons shall enjoy the protection of the present Convention until such time as their status has been determined by a competent tribunal.

Article 6 In addition to the agreements expressly provided for in Articles 10, 23, 28, 33, 60, 65, 66, 67, 72, 73, 75,, andthe High Contracting Parties may conclude other special agreements for all matters concerning which they may deem it suitable to make separate provision.

No special agreement shall adversely affect the situation of prisoners of war, as defined by the present Convention, nor restrict the rights which it confers upon them.

Prisoners of war shall continue to have the benefit of such agreements as long as the Convention is applicable to them, except where express provisions to the contrary are contained in the aforesaid or in subsequent agreements, or where more favourable measures have been taken with regard to them by one or other of the Parties to the conflict.

Article 7 Prisoners of war may in no circumstances renounce in part or in entirety the rights secured to them by the present Convention, and by the special agreements referred to in the foregoing Article, if such there be.

Article 8 The present Convention shall be applied with the cooperation and under the scrutiny of the Protecting Powers whose duty it is to safeguard the interests of the Parties to the conflict.

For this purpose, the Protecting Powers may appoint, apart from their diplomatic or consular staff, delegates from amongst their own nationals or the nationals of other neutral Powers.

The said delegates shall be subject to the approval of the Power with which they are to carry out their duties.As a (3)c nonprofit organization, American Ex-Prisoners of War is eligible to receive tax-deductible charitable contributions. GuideStar gathers, organizes, and distributes information about U.S nonprofits, and awards its gold seal in recognition of transparency and currency in financial reporting.

The Civil War Soldiers and Sailors System currently includes information about two Civil War prisons: Fort McHenry in Baltimore, Maryland, once a temporary home to more than 15, Confederate soldiers; and Andersonville prison camp in Andersonville, Georgia, where more than 45, Union soldiers were confined.

Family Historians If you are researching the military aspect of your Family History during WW1, particularly so, if one of your ancestors was a prisoner of war or perhaps held captive as a civilian internee during the conflict, you may find useful information in these primary content eBooks.

The IDF’s doctrine on all of its soldiers is that no soldier, either dead or alive, will be left behind in battle. The official policy of the Israeli government regarding missing soldiers is that, “The Government will do everything in its power to secure the release of POW’s and MIA’s and anyone who acted on behalf of state security, and to bring them home.”.

Comprehensive collection of information on the World War II German prison camp - Stalag Luft I. Narratives and pics of prisoners, documents, artwork, the .

Research and Articles about the Prisoners Of War of the Japanese who built the Burma to Thailand railway during world war two. Focusing on the doctors and medical staff among the prisoners. Also organised trips to Thailand twice a year.

Prisoners of War of the Japanese